The 2015-16 Incubator Project participating groups were Be More, an organization using technology to build a movement to combat racial inequities, Domestic Workers United, an organization advocating for the rights of caregivers and housekeepers, and The Precedential Group, a neighborhood-based approach to reducing gun violence. 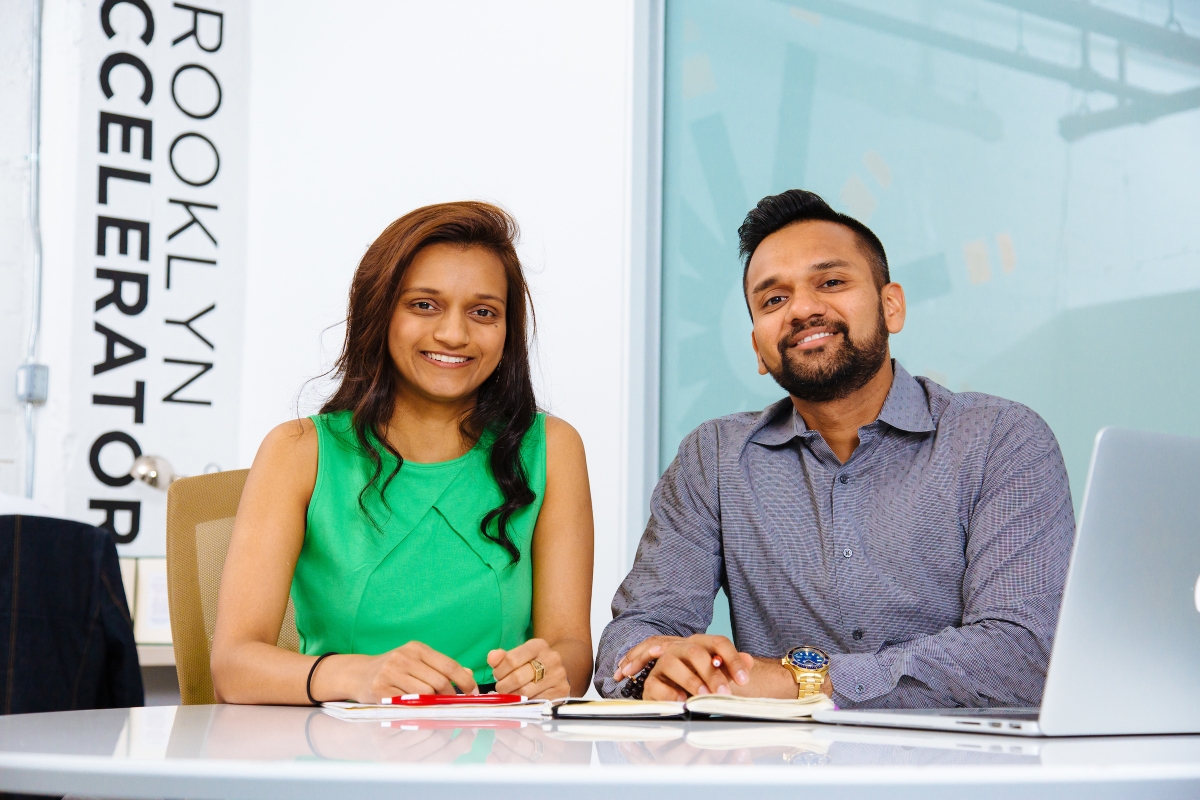 The Foundation selected the three Incubator Project organizations for their strong leadership, unique approaches, and connection to the Foundation’s strategic priorities: