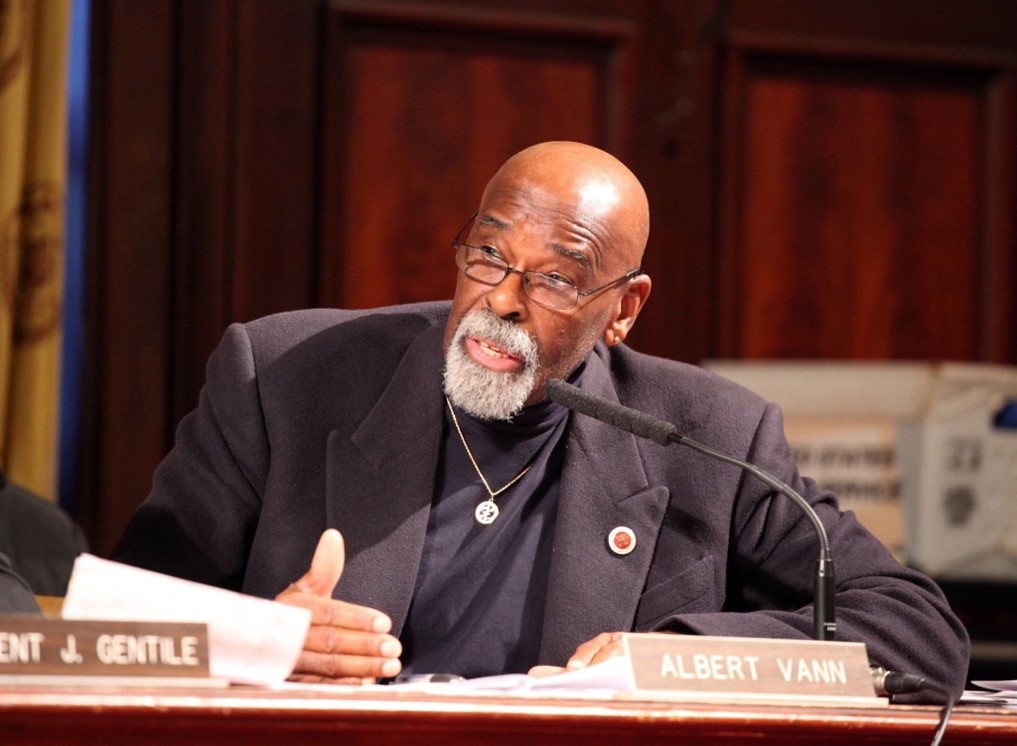 Dr. Albert “Al” Vann had a long and distinguished career as a public servant, elected official, educator, and community activist in his home community of Bedford-Stuyvesant, Brooklyn, New York. He began his career as a teacher and founded the African American Teachers Association. Years later he was elected to the NYS Assembly, where he served for over three decades. He was a founder of Medgar Evers College, founder of the Vanguard Independent Democratic Association (VIDA), founding board member of Bed Stuy Restoration Corp and played an instrumental role in the creation of Boys & Girls Memorial High School. After the Assembly, he was elected to the New York City Council for three four-year terms until he retired in 2013. Al Vann was a pivotal leader who led groundbreaking legislation to empower his community.

Al Vann was committed to liberation through education. The Albert Vann Legacy Scholarship Fund was developed to support scholars who are in pursuit of a college degree in social justice, public service and/or community involvement. The scholarship supports students enrolled at Medgar Evers College, a Brooklyn institution that Vann helped to create. 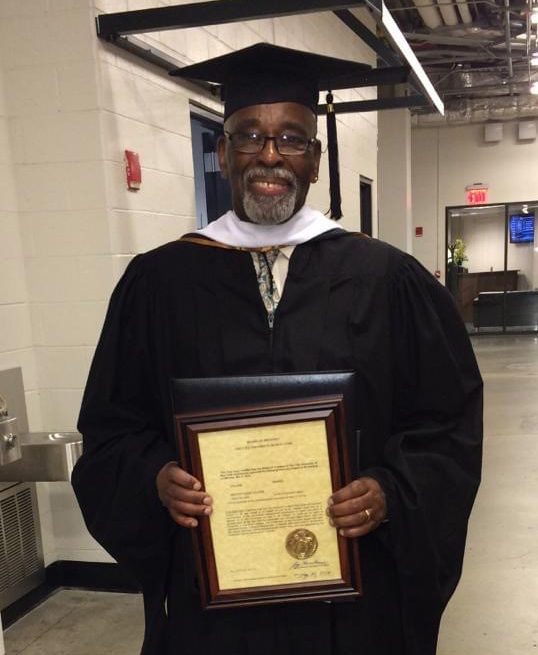 The scholarship is an annual award for successive years until a student’s graduation. Medgar Evers College nominates students via application and refers candidates to interview with the scholarship committee specifically chosen for this role. Students interested in applying for this scholarship can learn more at http://alvannscholarship.weebly.com/

Make a Gift to the Albert Vann Legacy Scholarship Fund

Donate by Mail: Please make checks payable to the Brooklyn Community Foundation – note
The Albert Vann Legacy Scholarship Fund in the memo section of the check.