END_OF_DOCUMENT_TOKEN_TO_BE_REPLACED

A "Fight Gone Bad" is the Fight for Good in Brooklyn

On October 20th, nearly 200 brawny Brooklynites will compete for the top spot in CrossFit South Brooklyn’s annual Fight Gone Bad! This will be the Gowanus-based gym’s 6th year in a row raising funds to support high-impact community initiatives in Brooklyn through our Community Fund.

After sitting down with CFSB owner David Osorio, it became obvious why he and his community of CrossFitters continue to choose Brooklyn Community Foundation as the recipient of their largest fundraising event of the year: supporting our Community Fund allows them to “give back to the community that’s given us so much.”

By giving where they live, Osorio highlighted how they “can talk to us; we’re not just sending a check off.” In keeping it local, Osorio and the CFSB community are able to see the change their actions help spark in Brooklyn.

Osorio opened the doors to CFSB in 2007. Eleven years later, he has noticed what used to be a more desolate block turn into “a hub for families and activity.” 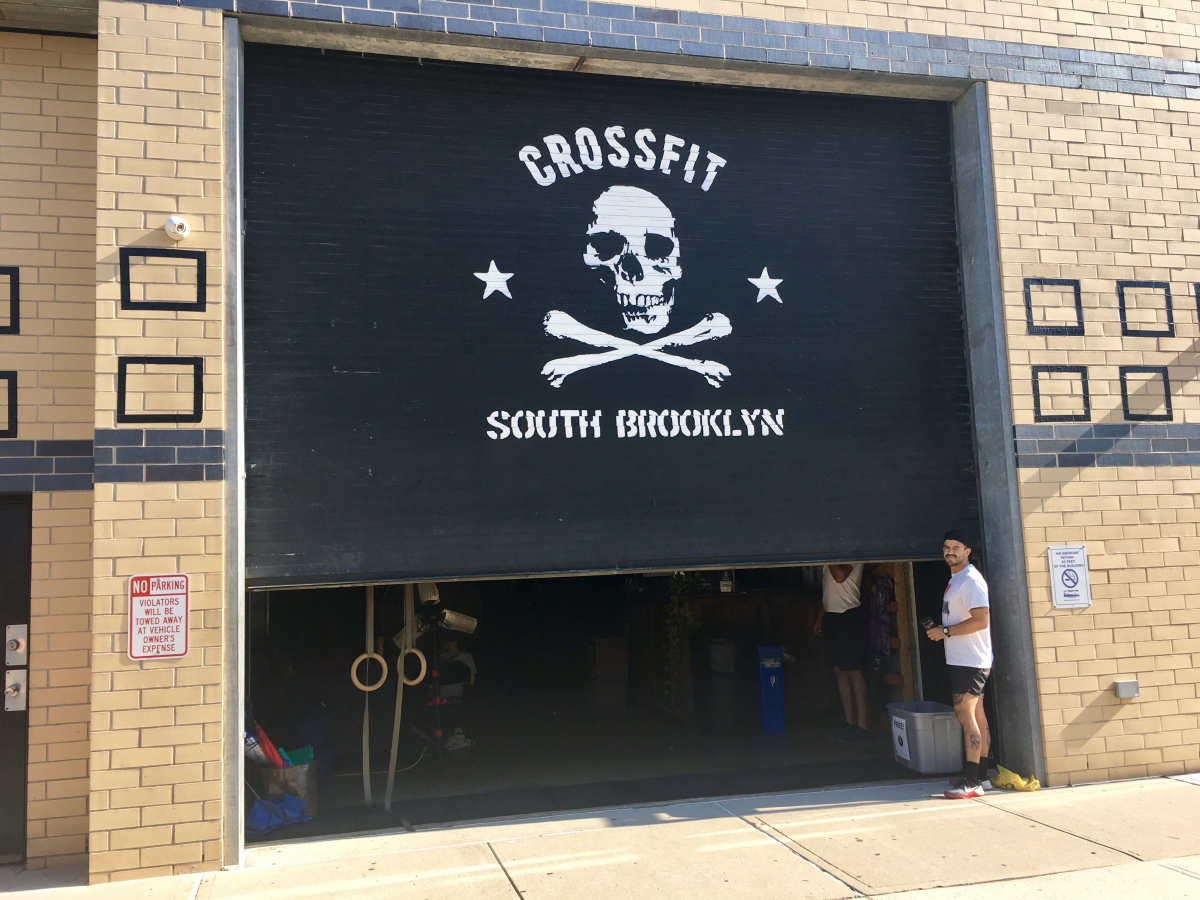 So what exactly goes down at Fight Gone Bad? For a minute each, participants--working in teams of six--throw a 20lb ball at a 10ft target, sumo deadlift and high pull 75lbs, jump on and off a 20in box, push-press 75lbs, and row. Then repeat three times.

Now imagine doing this in a Spiderman bodysuit.

Crazy costumes dominate the event. Osorio spoke about one man who competed in just sequined underwear. Osorio’s own team dressed up as cheerleaders last year - and built a human pyramid in the spirit of the theme! 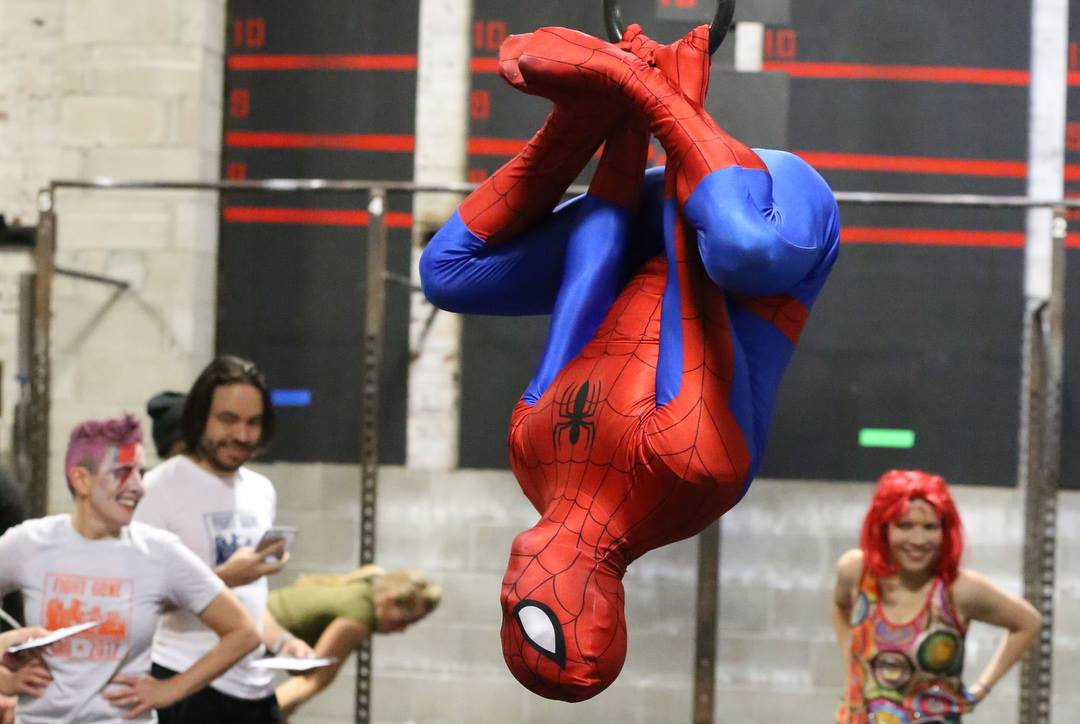 The method to their madness might not be evident, but past years are a testament to the success of this heated competition: Last year, Fight Gone Bad raised over $21,000!

While the deadline to register to compete in Fight Gone Bad has passed, you can still get involved! Cheer on the teams in person on Saturday, October 20th from 9am-3pm. You can also spread the word on social media using #CFSBK. And, most importantly, you can donate! Funds will go toward our Community Fund, which supports community initiatives such as our Invest in Youth Initiative and our Immigrant Rights Fund.

If you’re part of a business that wants to give back to Brooklyn, reach out to Jenny Walski at jwalski@bcfny.org to discuss ways you too can create a fun and engaging event that raises much-needed funds for our communities!

Communications Intern
By giving where they live, Osorio highlighted how they “can talk to us; we’re not just sending a check off.” In keeping it local, Osorio and the CFSB community are able to see the change their actions help spark in Brooklyn.