END_OF_DOCUMENT_TOKEN_TO_BE_REPLACED

On Juneteenth, Join Us in Celebrating Justice and Liberation

Juneteenth, also known as Freedom Day or Emancipation Day, is the oldest nationally celebrated commemoration of the ending of slavery. On June 19, 1865, Union soldiers arrived in Galveston, Texas to announce that the Confederacy had surrendered two months earlier and enslaved people were now free. As the most remote slave-holding state, Texas was the last to receive the news. Celebrations by African-Americans began the next year and have continued annually across the country, often featuring community gatherings, barbecues, performances, and parades. Read more about the history of Juneteenth at BKReader.com

This year, in the wake of uprisings demanding once and for all an end to 400 years of injustice and systemic anti-Black racism in our country, Juneteenth is receiving far greater attention—including New York declaring it an official state holiday.

Brooklyn Community Foundation will be closed on Friday in observance of Juneteenth. We encourage you to join us as we use the day to celebrate Black liberation, deepen our knowledge and self-examination, and take action for racial justice:

Join a film screening and discussion with 2018 Spark Prize winner Center for Law and Social Justice: Join our grantee partner Faith in New York for Arts for Liberation: 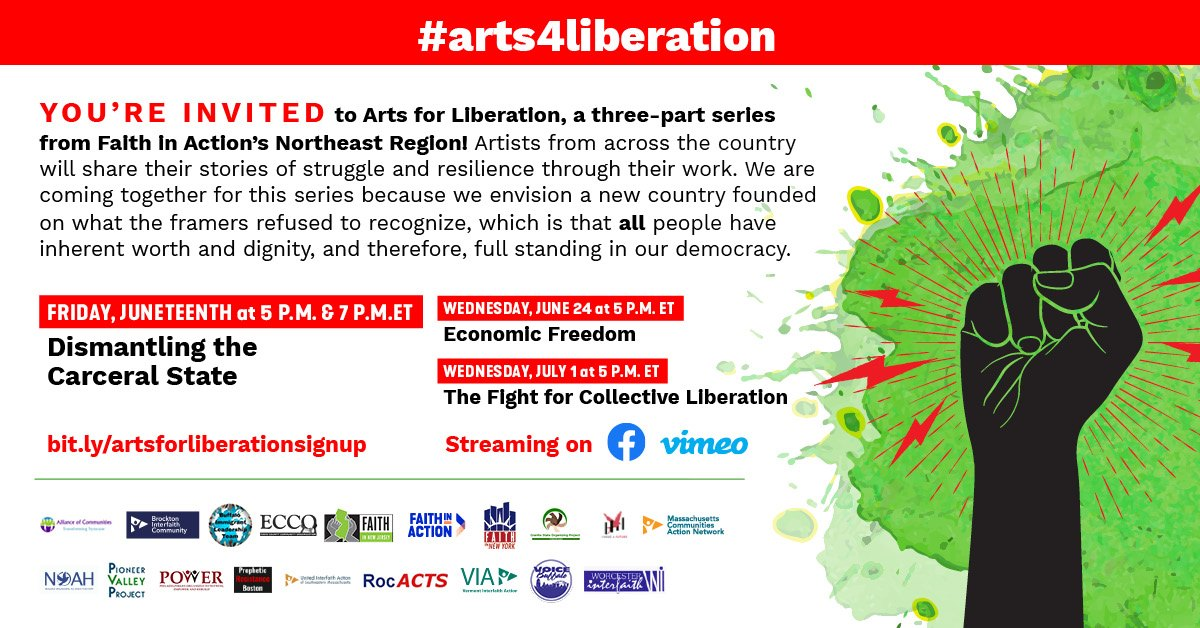 Join our grantee partners at BRIC for a #BHeard Town Hall: 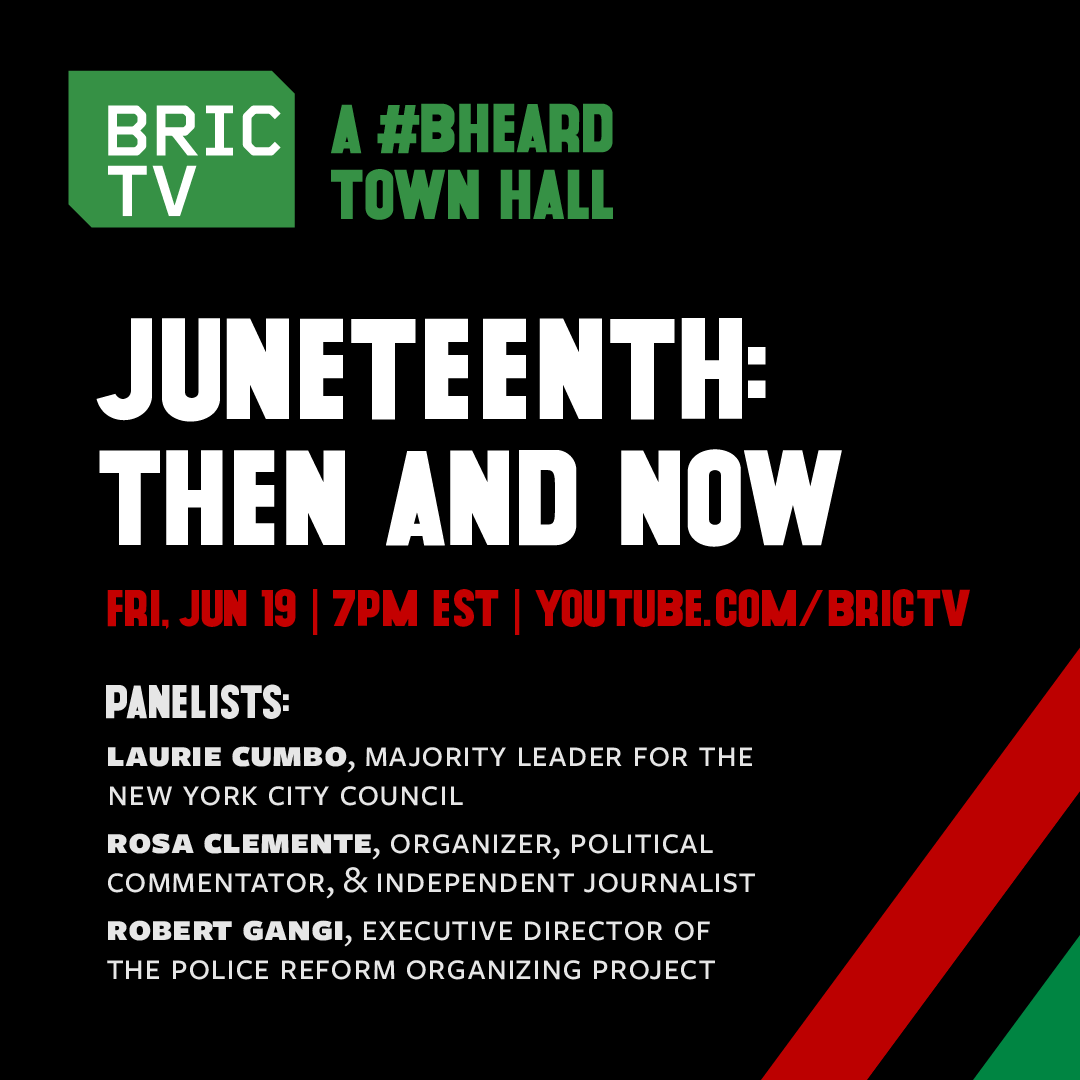 For Black-led Nonprofits, join the Give 8/28 Day Juneteenth Happy Hour

Stream the Lift Every Voice: A Juneteenth Special