END_OF_DOCUMENT_TOKEN_TO_BE_REPLACED

With immense gratitude, we are announcing that Brooklyn Community Foundation Chairman Alan H. Fishman will step down from his position this Friday, September 25, 2020. The Board of Directors will officially welcome Nicole Gueron and Harsha Marti as its new Co-Chairs, and Alan will continue to serve the Foundation as esteemed Chairman Emeritus. 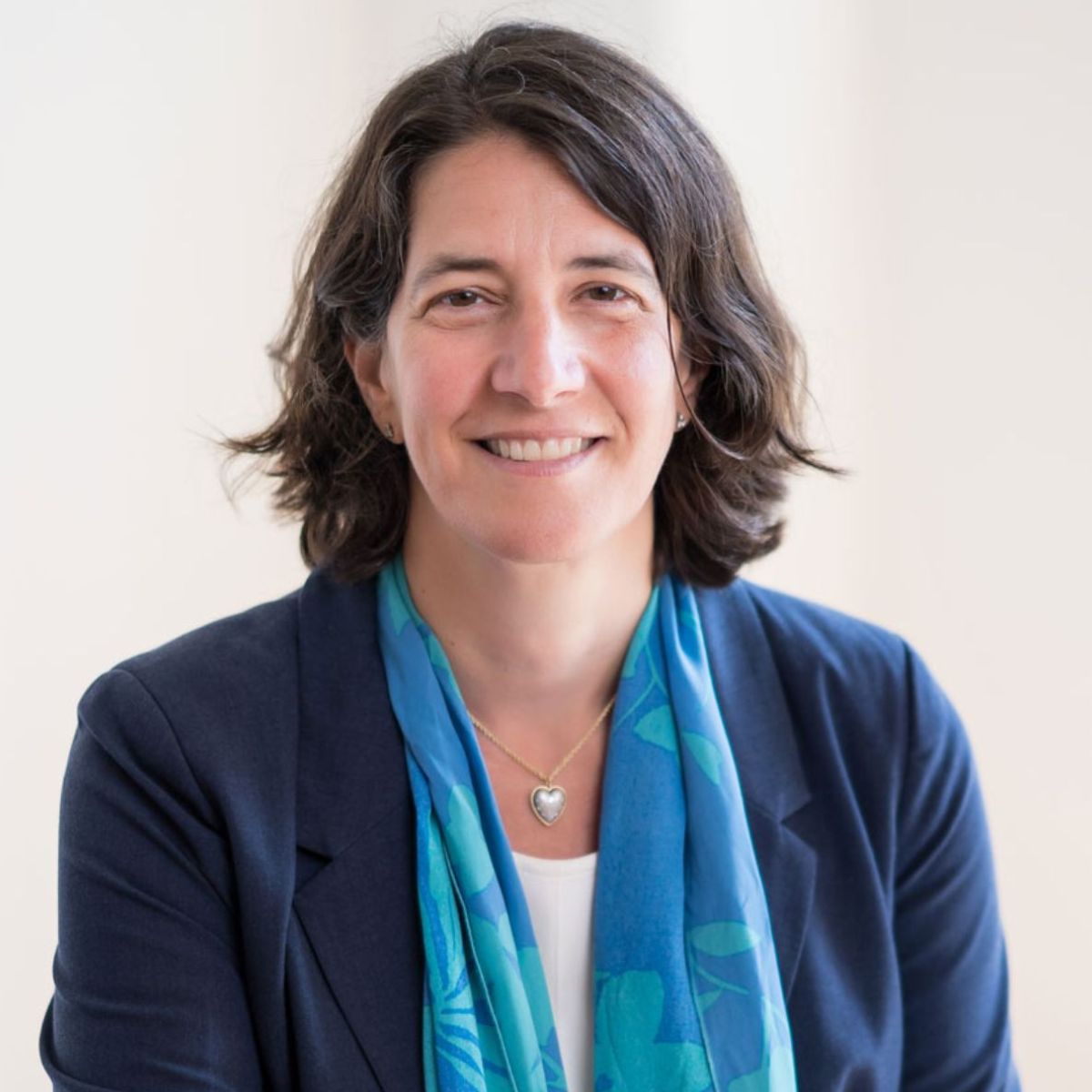 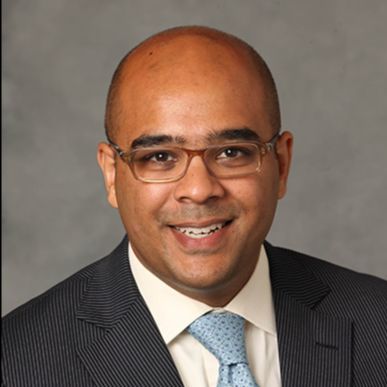 This transition concludes 19 years of Alan’s extraordinary service as Chair and directly follows an unprecedented period which saw the single largest community-funded grantmaking effort in the Foundation’s 11-year history in response to COVID-19.

Alan’s tenure was initially planned to conclude in June, but as the vastly disproportionate impacts of COVID-19 surged across Brooklyn, the Foundation’s Board and staff focused solely on the Brooklyn COVID-19 Response Fund. Alan stepped up as he has so many times before and graciously agreed to extend his service to ensure a healthy and successful transition. Now, with confidence in and excitement for the future of the organization, he is passing the baton to the next generation of Foundation leadership.

“Being a part of Brooklyn Community Foundation has been one of the great highlights of my life. No other experience has brought me closer to the place I have always called home, and to solutions for the challenges that our communities have faced for decades. As I step back from this role, I fully trust that Nicole, Harsha, and the entire Board of Directors—all of whom love Brooklyn as much as I do—will stop at nothing to continue to fight for and achieve real change.”

Alan has overseen a staggering $150 million in grantmaking over the past two decades—the vast majority of it invested in grassroots organizations here in Brooklyn. Under Alan’s leadership, Brooklyn Community Foundation has emerged as one of the most community-centered organizations of its kind, with an explicit commitment to promoting racial justice in grantmaking, governance, and advocacy. 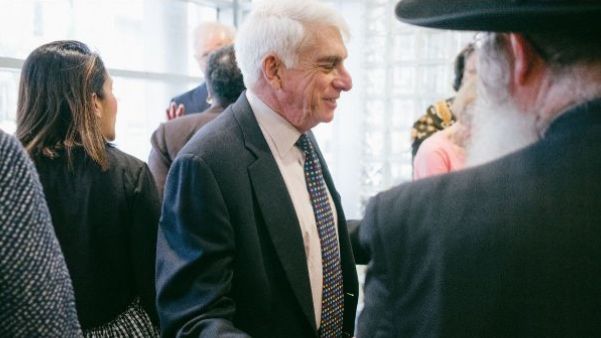 Alan at the launch of the Brooklyn Elders Fund in 2019

Thanks to Alan’s stewardship, the Foundation is in a strong financial position, having secured record contributions over the past two years. Most importantly, we have distributed record funding year-over-year—granting close to $8 million in 2019—and we now administer almost 80 Donor Advised Funds.

“Harsha and I deeply admire the immense contributions Alan has made to Brooklyn, and the legacy he has created with this Foundation and all that it has accomplished—including being a lifeline throughout the COVID-19 crisis,” said incoming Co-Chair Nicole Gueron. “Alan has been a faithful guardian of the Foundation’s assets, investments in our communities, and civic leadership as it has become an essential institution for our borough’s communities.”

“Nicole and I are fully invested in the future of Brooklyn, and see unlimited potential for the Foundation to be a powerful catalyst for change,” added incoming Co-Chair Harsha Marti. “Alan is Brooklyn, through and through. He has always believed in the promise of the borough, its ability to be what urban America can and should be. It is an honor to take the mantle from a true Brooklyn legend and build on Alan’s great work. In this most challenging moment for our borough, our city, and our country we must answer the call to ensure a more fair and just Brooklyn for all of its residents.”

Alan is a lifelong Brooklynite, a Crown Heights native, and proud graduate of the famed Erasmus Hall High School—where he was captain of the basketball team. In addition to his vast contributions to Brooklyn Community Foundation, Alan has chaired the boards of the Brooklyn Academy of Music, the Brooklyn Navy Yard Development Corporation, and the Downtown Brooklyn Partnership.

“Alan hired me in June 2013 and this seven year partnership has been a high point of my professional career,” reflected Foundation President and CEO Cecilia Clarke. “My deepest gratitude goes out to Alan for his unwavering support as we envisioned what a community foundation could be for this incredible borough we both call home. And I am so excited to join forces with Harsha and Nicole as we continue our urgent mission for Brooklyn.”

Over the coming months, Alan will continue to work closely with our new Co-Chairs to ensure a smooth leadership transition. Nicole, co-founder of the law firm Clarick Gueron Reisbaum LLP, has been a board member since 2016, and Harsha, Managing Director at Warburg Pincus LLC, has served on the board since 2014. We are thrilled that they will guide us into an exciting new decade as we take on Brooklyn’s most pressing challenges and opportunities.

On behalf of Alan, Nicole, Harsha, and the entire Board of Directors, thank you to all of our partners, donors, and grantees who have contributed to the growth and development of Brooklyn Community Foundation. Our success is possible because of your support.

Together, we spark change.