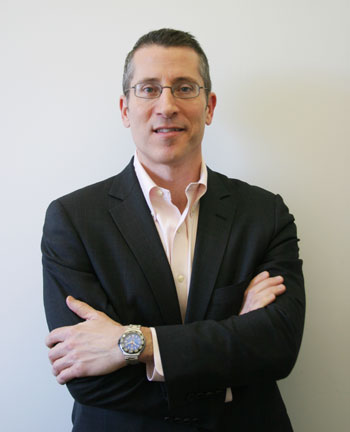 The Brooklyn Community Foundation, the largest charitable fund in New York City’s most populous borough, announced today the appointment of Michael Burke to its executive team. Burke was formerly the Chief Operating Officer of the Downtown Brooklyn Partnership, where for the last decade he helped shape an unprecedented period of investment in business, real estate, and cultural development in New York City’s third largest commercial district.

Burke takes over for Phillip Li, who is leaving the Community Foundation to become the Chief Operating Officer at the Century Foundation.

“I’ve known Michael through his accomplished work at the Downtown Brooklyn Partnership, his support of the development of the Brooklyn Navy Yard, and his championing of Brooklyn’s business community,” said Brooklyn Community Foundation Board Chairman Alan Fishman. “I’m so pleased that he is making the transition to philanthropy, to apply his talents to bringing more funds to Brooklyn’s nonprofit sector as we expand the work of our community foundation.”

“We are thrilled to have Michael join us in our growing enterprise to engage Brooklyn’s surging population, dynamic creative community, and booming business sector in giving locally, to support the best ideas and programs that are making our borough a stronger and better place for all 2.5 million of us,” said Brooklyn Community Foundation President Marilyn Gelber. “Michael’s impressive knowledge and experience will help the Foundation to build the resources and attract the investments we need to strengthen Brooklyn’s vital non-profit sector—whether it be in community and economic development, health, education, the arts, or the environment. With Michael’s leadership, our muscular brand of community philanthropy will play an even more important role in improving the lives of Brooklynites now and in the future.”

A graduate of Columbia University School of International and Public Affairs’ MPA program, Burke has served as chief of staff to Brooklyn Borough President Marty Markowitz, director of policy/government operations for former Borough President Howard Golden, and vice president in community and housing development matters for Chemical Bank and Manufacturers Hanover Trust. He has held positions on the boards of the Brooklyn Navy Yard Development Corporation, BRIC Arts/Media/Bklyn, and the Brooklyn Community Pride Center, and hosted “Sector B: The Business of Brooklyn,” a monthly television program focused on Brooklyn’s business community.