Wayne Scott Mackie grew up in the East New York neighborhood of Brooklyn, New York, in  NYCHA’s Linden Houses and Starrett City Development. He attended elementary school P.S. 306 and George Gershwin J.H.S. He graduated from Brooklyn Technical High School in 1978 and earned a B.A. in Economics from Colgate University in 1982.

Wayne loved baseball, basketball, and football; when he blew out his knee playing football for Brooklyn Tech in 1976, Wayne thought the sport was over for him but discovered that officiating was another avenue to stay involved in sports. He began officiating basketball, but switched to football starting in the PSAL junior varsity ranks in 1992 and recreational leagues in Harlem. 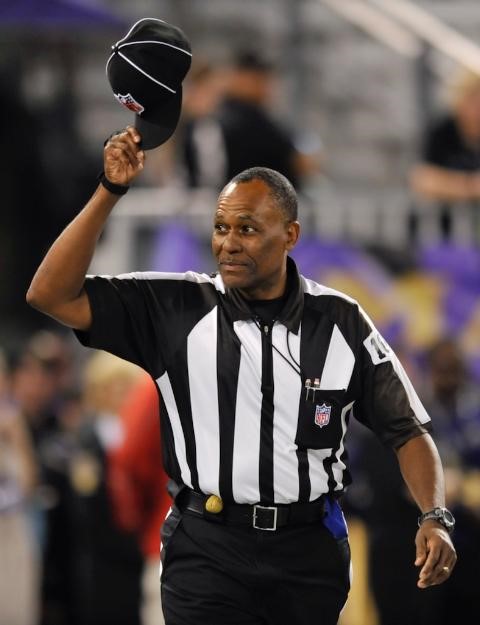 Four years later, Wayne was officiating games in the Mid-Eastern Atlantic Conference (MEAC) and by 2002, he'd worked his way up the college ranks to Big East games and several bowl games. From 2001–07, Wayne also worked in the Arena2 and Arena Football Leagues (AFL), the Indoor Professional Football League, and NFL Europe.

In 2007, because of his integrity, consistency, judgement, and hustle, Wayne received a call from the National Football League (NFL), inviting him to become Head Linesman #106. His first NFL regular season game was the Arizona Cardinals vs. the San Francisco 49ers on Monday Night Football. In the last two decades, Wayne solidified his standing as a highly respected on-field game official establishing himself as one of the NFL’s top officials at his position as a Head Linesman. He officiated Super Bowl 50, the Pro Bowl, two conference championship games, and eight playoff games during his NFL career. Though his on-field officiating career ended in 2016, Wayne joined the NFL’s Officiating Department in 2017 as the Vice President of Officiating Evaluation and Development.

Wayne was passionate about his Brooklyn community, education, mentoring, and the NFL. He spent each day making a positive impact on everyone he met. Wayne was very accomplished in spite of the earlier setbacks when he was young; the NFL was another avenue for him to be successful. He’d take a situation and turn it into a learning experience, good or bad. Wayne said, “I just hope that my story will help people look at things on a different level and see those options.” 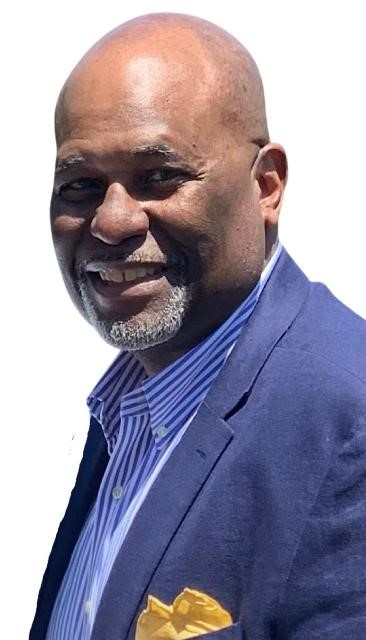 Since Wayne was so devoted to his community and education, the Wayne S. Mackie Memorial Fund has been established to provide academic scholarships to two (2) deserving college bound high school graduates. Each recipient must be a resident of the New York City Housing Authority from the East New York neighborhood of Brooklyn.

Please note all funds donated to the PayPal wsmackiefoundation account were transferred to the Wayne S. Mackie Memorial Fund.

Make a Gift to the Wayne S. Mackie Memorial Fund